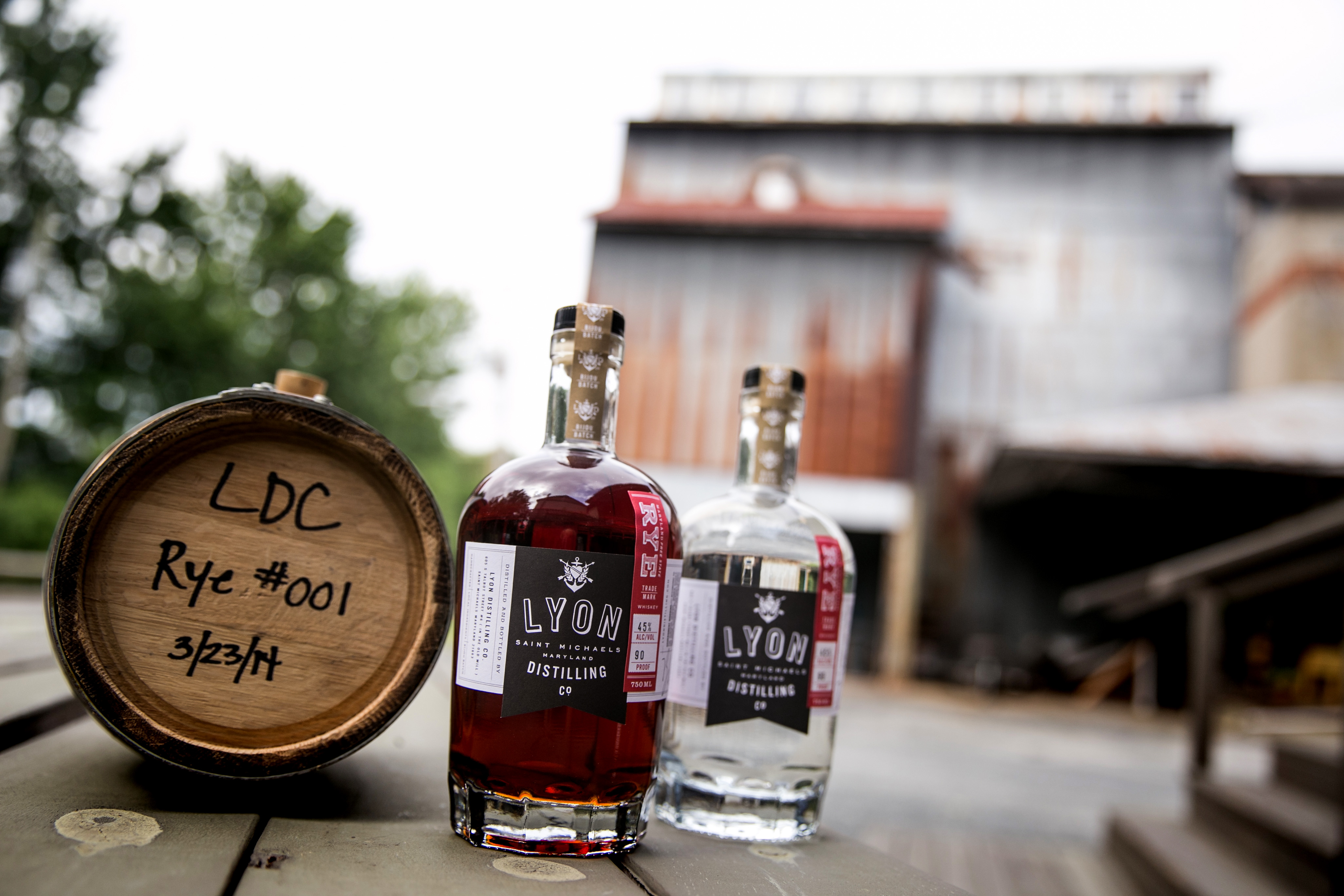 The Lyon Distilling Company, Maryland’s premier craft distillery, is proud to introduce the state’s first rye whiskey in over 40 years. The Maryland Free State Rye Whiskey is named in a nod to Maryland’s defiance of Prohibition by refusing to pass a single state enforcement law in support of the Volstead act.

“It is an incredible honor to revive the state’s long history of producing this fabulous style of whiskey,” said co-founder and distiller, Ben Lyon. Once the 5th largest spirits producer in the country, Maryland’s distilling industry steadily declined following Prohibition and ended in the 70’s, taking with it the beloved rye whiskey. “While there are a couple Maryland-style rye whiskies on the market, unless it is made in Maryland, it’s not a true Maryland rye,” noted co-founder, Jaime Windon.

The whiskey is available only at the distillery, and is produced in limited batches, with the current expression a raw white spirit, highlighting the spicy characteristics of the rye, and balanced by a subtle sweetness from the corn. The mash bill is 55% rye, 35% corn,10% malted barley. In coming months the distillery will also release lightly aged versions, currently resting in new American oak barrels.

Lyon Distilling Company also produces a white corn whiskey, along with a series of signature rums, all of which are distilled on site in traditional pot stills. With the introduction of whiskies, the distillery is pleased to note partnerships with Homestead Farms, an organic, 1st generation family farm in Millington, MD, and Slaughterton, a 14th generation family farm in Sudlersville, MD.