LYON RUM is the flagship spirit of Windon Distilling Company, located in Saint Michaels, Maryland, steps from the Chesapeake Bay. Founded in 2012, the distillery launched on 12/7/13 with a signature line of rums paying tribute to the rich, spirited traditions of the Eastern Shore. LYON RUM starts with intentionally-sourced raw ingredients: 100% Louisiana cane sugar & molasses, and is truly hand-crafted – mashed, fermented, and double-distilled in small pot stills – every step of the way, resulting in a wonderfully unique final product. The goal is to create a distinct & expressive American spirit – working to define the category of New American Rum, while experimenting with inspired (& often obscure) finishes. Every spirit passes through the hands, and discerning palates, of the LYON RUM team. 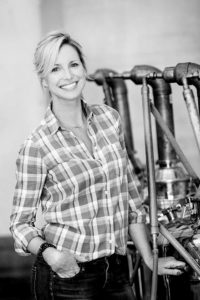 CEO & Founder Jaime Windon spent years working in the hospitality industry as a bartender, developing a keen taste for a perfectly balanced cocktail. Living in South America & Kenya, and traveling through Europe, India and the Caribbean, further refined her knowledge of, and affinity for, obscure and rare flavors. Jaime loves twists on classics, and will gladly tell you how to make a flawless Rum Old Fashioned (the inspiration for LYON Rock & Rum), or the ideal Rum Negroni. Initially intrigued by the resurgence of small-scale craft distilling, and always fueled by the desire to create something new & notable, Jaime is proud to help revive the illustrious history of Maryland distilling. She currently oversees operations at the distillery, and works constantly to promote and grow the craft spirits industry. A founding member and inaugural president of the Maryland Distillers Guild, Jaime serves nationally on the DISCUS Craft Advisory Council, and locally on the board of directors for the Talbot County Chamber of Commerce. She is currently in her second term as town commissioner in Saint Michaels. 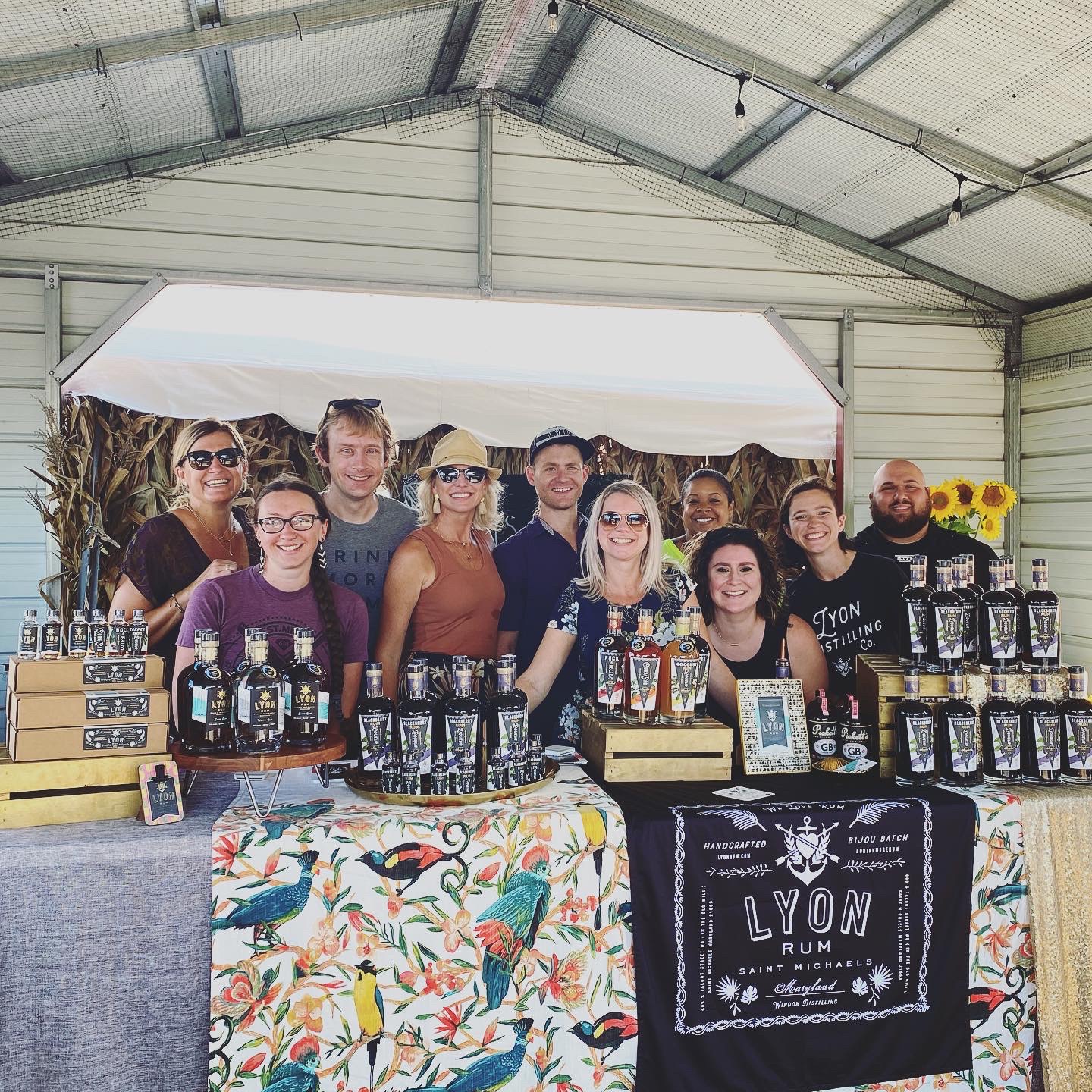 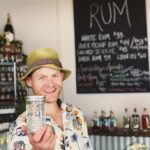 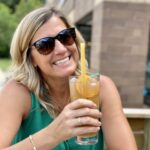 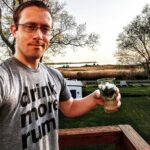 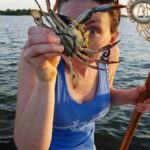 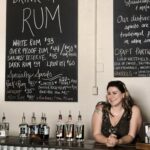 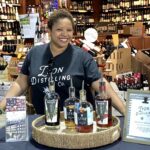 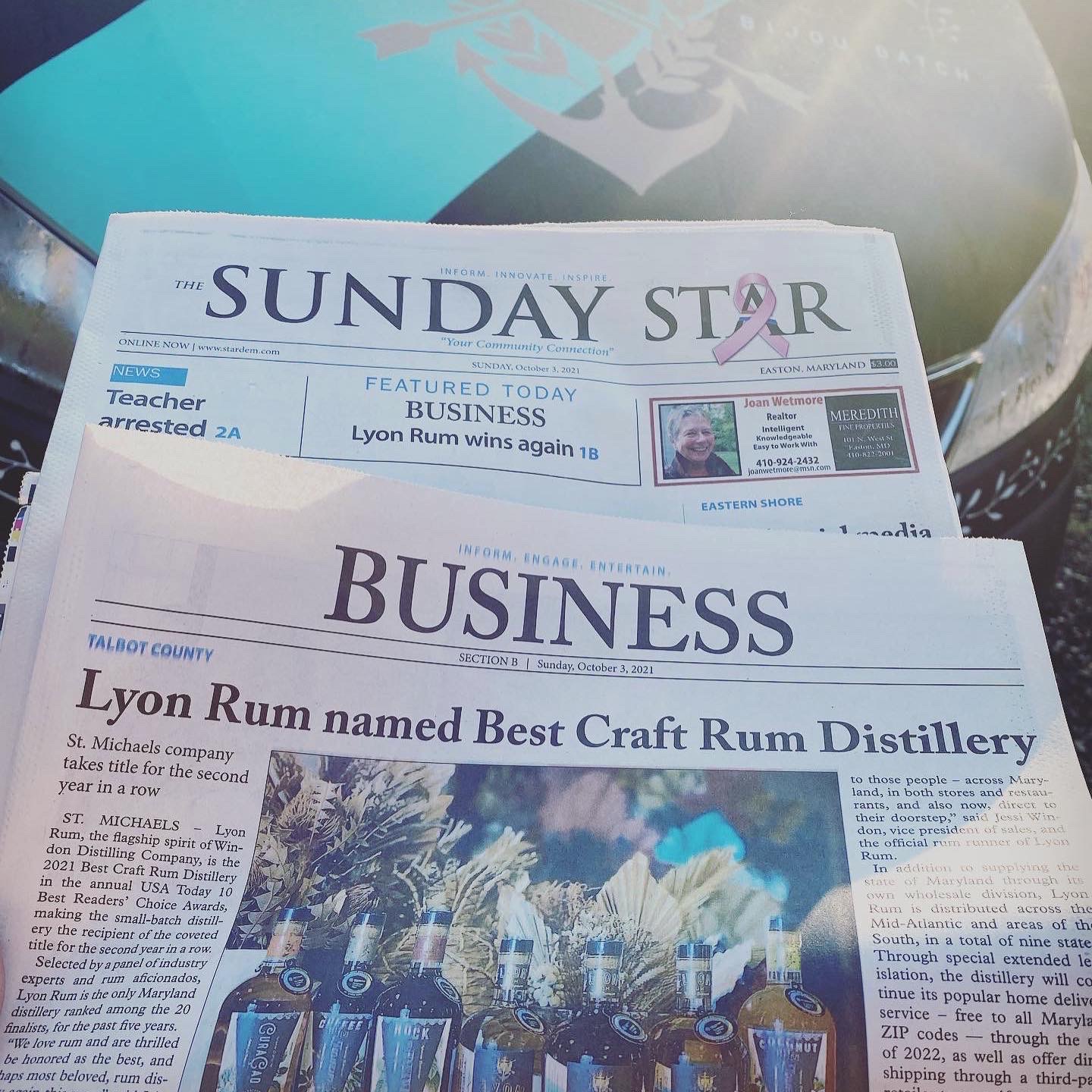 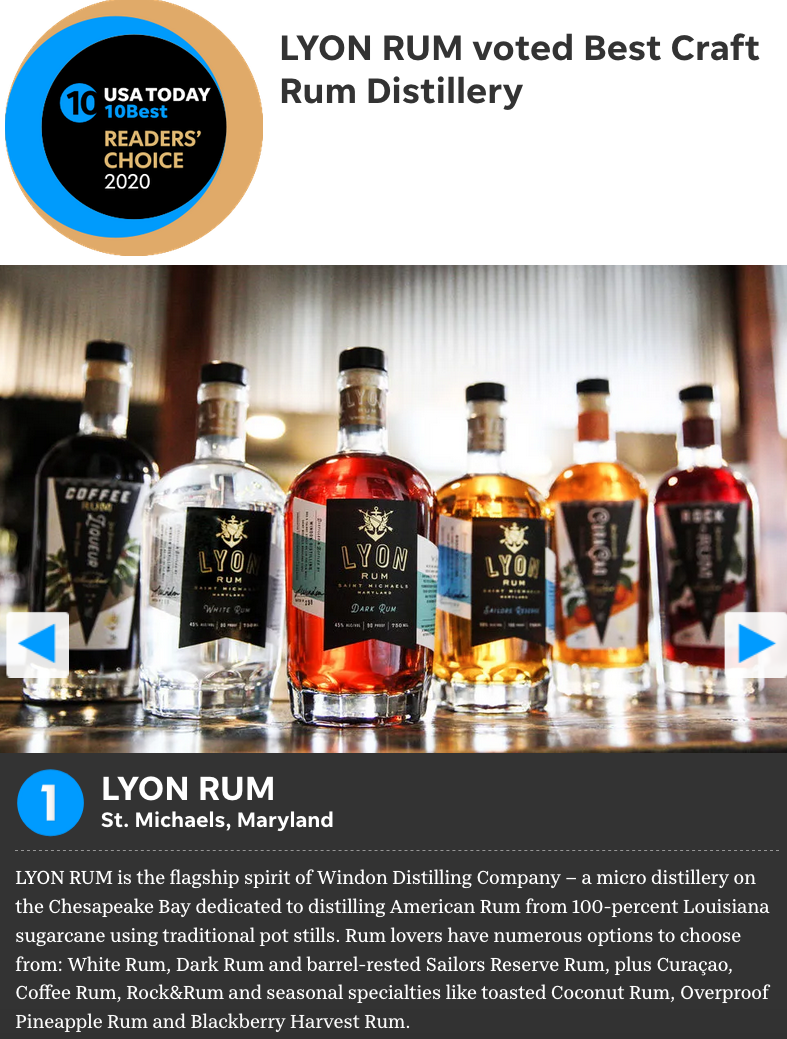 In 2016, Gray Wolf Spirits joined the party – husband & wife team RB Wolfensberger & Meghan Brown. Developing their own distinct line of spirits, while sharing our space, they mash, ferment, distill, barrel & bottle their growing portfolio here, alongside LDC. On 10/31/16 we proudly debuted Lone Vodka & on 7/1/17 released the first batch of barrel-rested Timber Gin. In May 2019 Lobo became Maryland’s 1st Agave Spirit and in October of 2020 they released an eponymous 4 year Solera-style Maryland Rye Whiskey.